November – silvermonth – extended into gentle December snowlight. A few weeks spent in the studio; a homecoming. Treading lightly into the image. 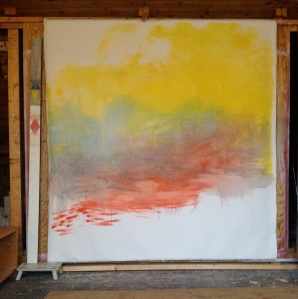 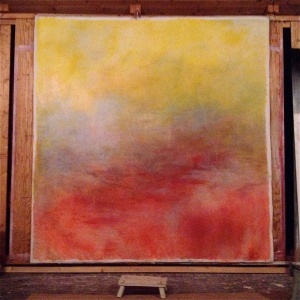 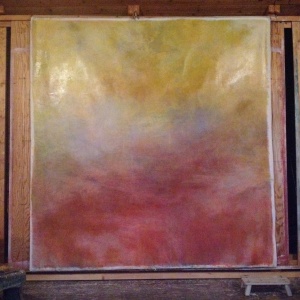 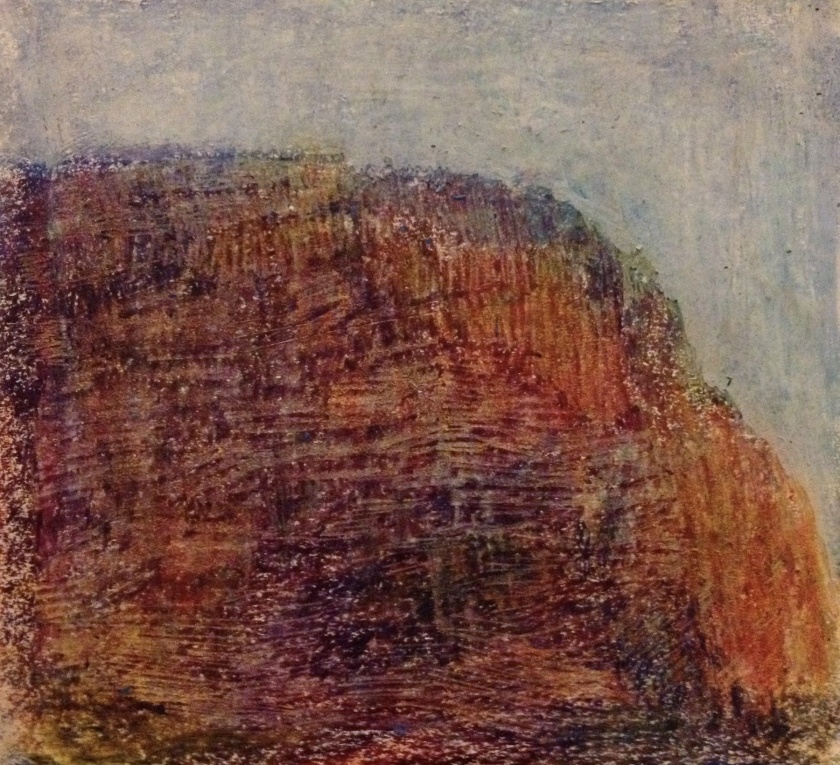 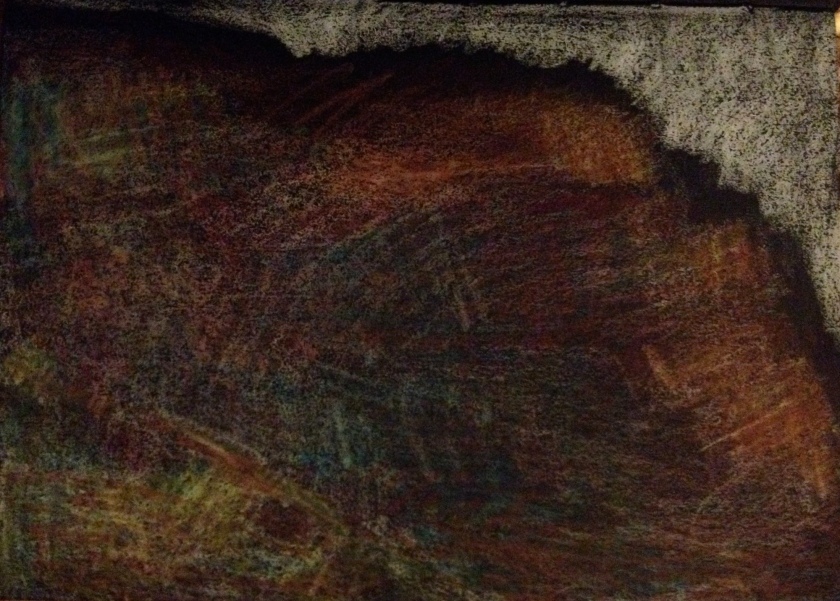 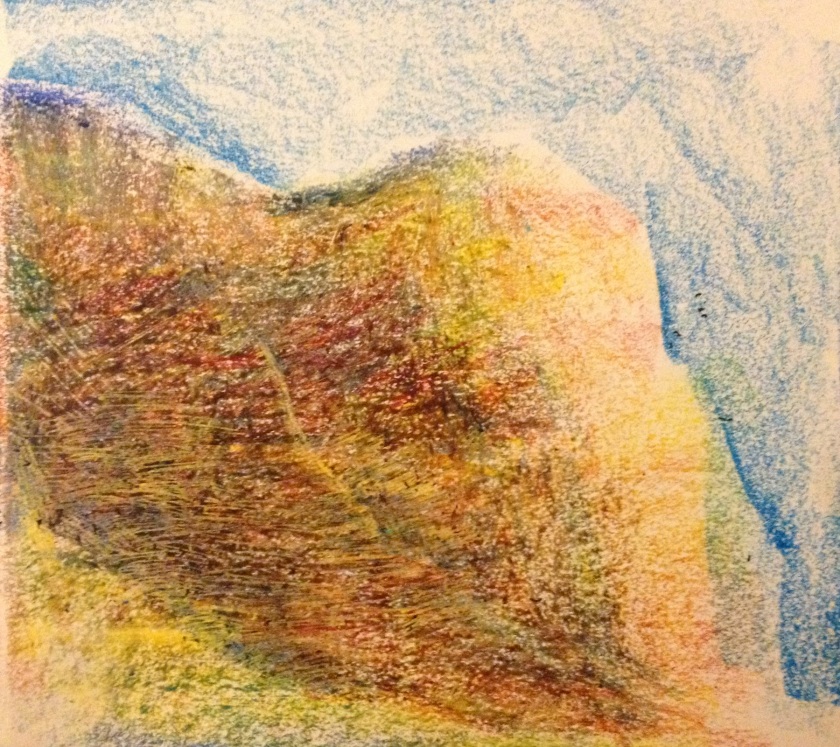 …and now that my contribution to Satan’s Delirium is up and running with the rest, it’s time for me to land in the studio again. Had scheduled this October mainly for printmaking, but sadly, the graphic department at the Royal Institute of Art suffered from a devastating fire some weeks ago. No person hurt, but dire material damages – above all, a number of students lost all of their works – and since then, the building isn’t safe and nobody is allowed into the workshops except for carpenters and construction workers.

So, serious shit did happen at the RIA. But I was lucky not to have too much stored in those workshops. I can just stay home and take up painting where I left it in September… a  very suitable option, in fact.